I don’t think we’re going to make it

The mask thing. I mean, I really truly don’t understand. It asks so very very little. I feel so happy to oblige & I’m just so confused.

If people were thermometers, I think pessimists would have more tick marks up their sides than optimists. You know, more finely gradational, more accurate the way they see the world. We might all have the same maximum & minimum values, but I think optimists must just work on a coarser scale. Like rounded to the tenths.

(whispers): I don’t think we’re going to make it. 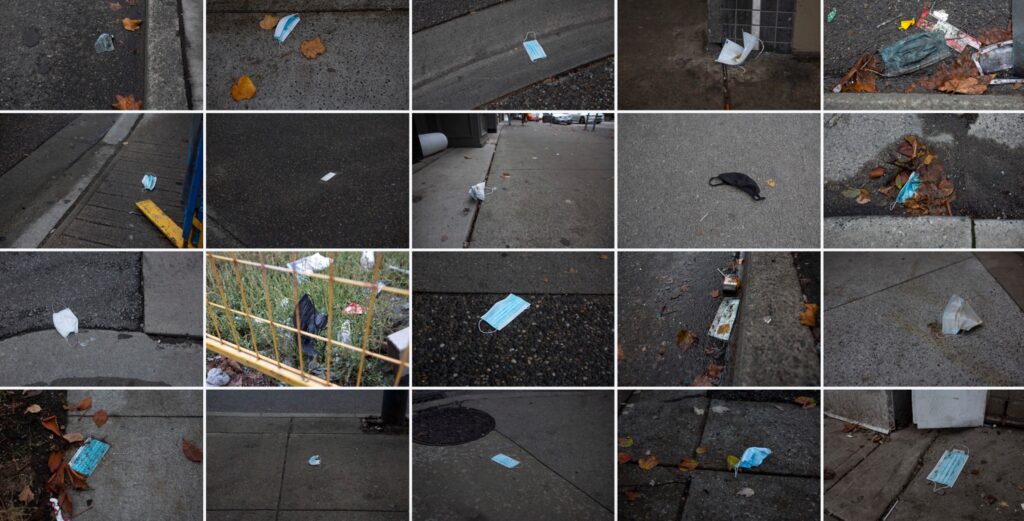 I’ve seen lots of facile takes saying COVID-19 is a rehearsal for the bigger challenges to come. But I think this has it all wrong.

My rehearsal was that set-out on Fourth & Summit two summers back. Seeing those folks’ stuff get soaked in the rain, & their chipboard furniture swell & the veneer peel & the glue dissolve right there on the curb. The mold spots blossom on the fabric while the landlord fought with the trash collection about the tipping fees. Every day I walked past to the train while blankets & coats settled into a compacted mass of what I imagine as embarrassment & hurt & anger like layer after layer of peat, like a lifetime’s callouses. strata of proof of how we treat each other. So I thought every day until they hauled it away that if I had known those folks I could have I don’t know, kicked in something. Walked up & knocked on the door a few days before the last day & it would be no big deal, don’t mention it. Because I was entirely full of optimism & bullshit & landlords must just not get it but they would eventually. Only I keep reading that eviction moratoria during COVID are, get this, controversial.

And now, the thought of me knocking on a stranger’s door? Now the way I scramble for masks should someone knock on my door.

I don’t think we’re going to make it. 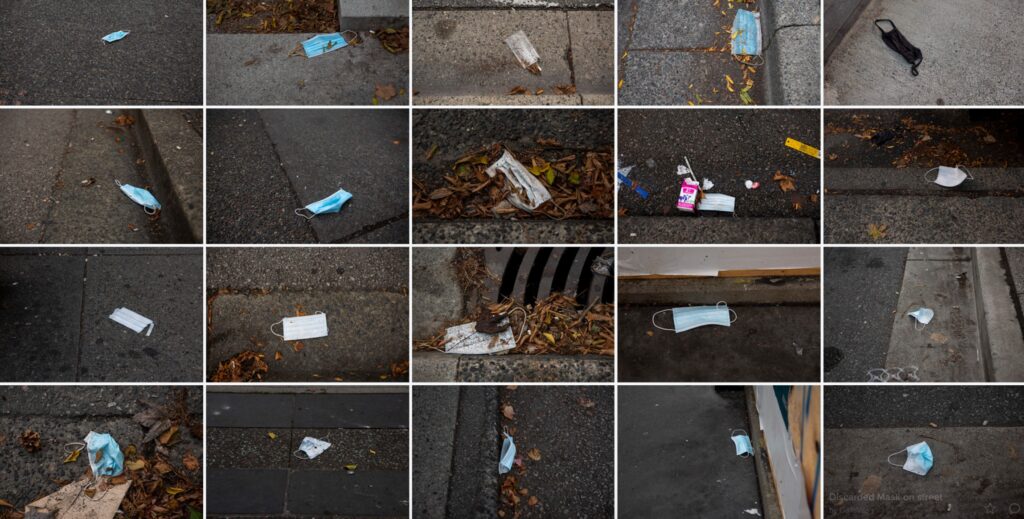 My rehearsal was a million, million things. You know, I should have REALLY seen it that time a very pregnant woman was left to stand on the 5:15 metro while folks pretended to not see her by staring at their phones. And, you know, I’m standing, too, & who am I to call anyone out she might not want me to, what do I ask her first? Plus, I mean, we’ll all figure it out eventually. We’re getting better. Plus, people are not their best on the crowded metro, or in summer, or during rush hour.

Or during global pandemics.

All the excuses & shallow mea culpas over and over. I watch & do nothing, really, at all.